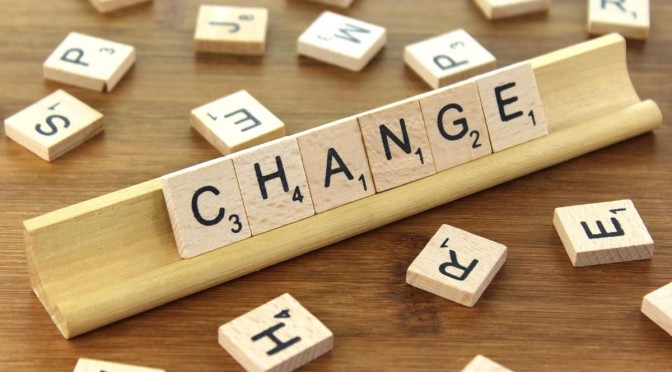 For more information about each of these reports, including links to the full reports, please see here